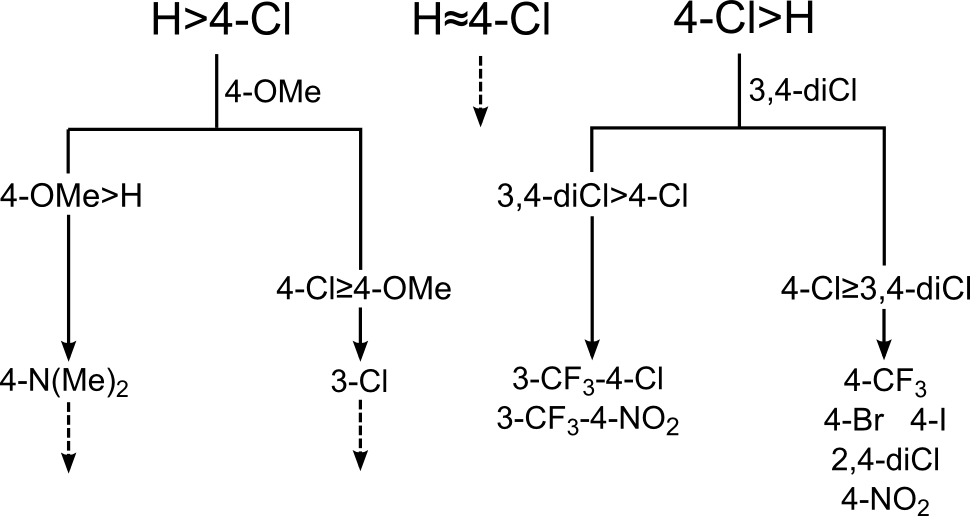 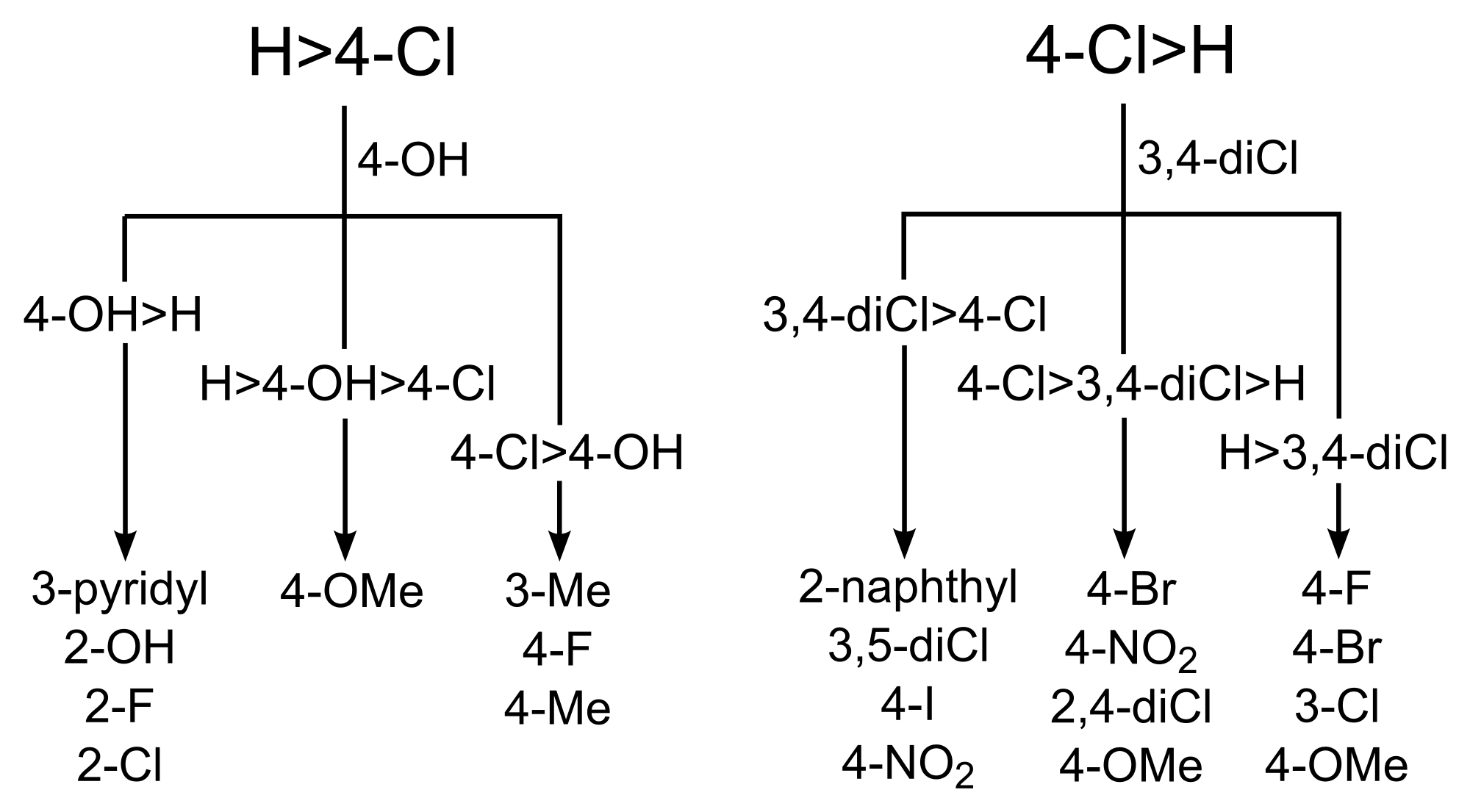 2 thoughts on “Using experimental data to update the Topliss Tree”