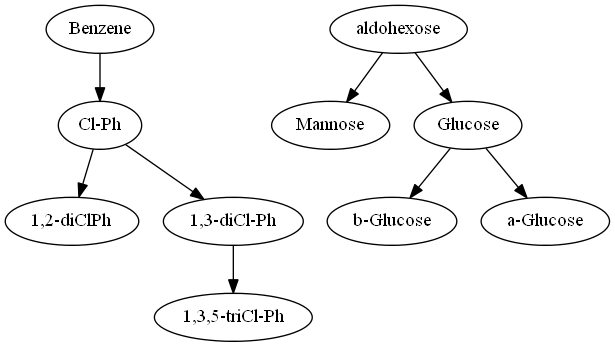 One thought on “Visualising a hierarchy of substructures”